Do I Need Virus Protection On My Mac?

Do Mac computers need virus protection? Before 2012, most Mac users’ answers would have been no.

Mac computers were widely thought of as essentially immune to viruses and malware. The system contains built-in protection like “sandboxing,” an anti-hacker technique that restricts access to actions, files, and programs on your Mac. Other security features include XProtect, which detects and blocks malware, and the malware removal tool. 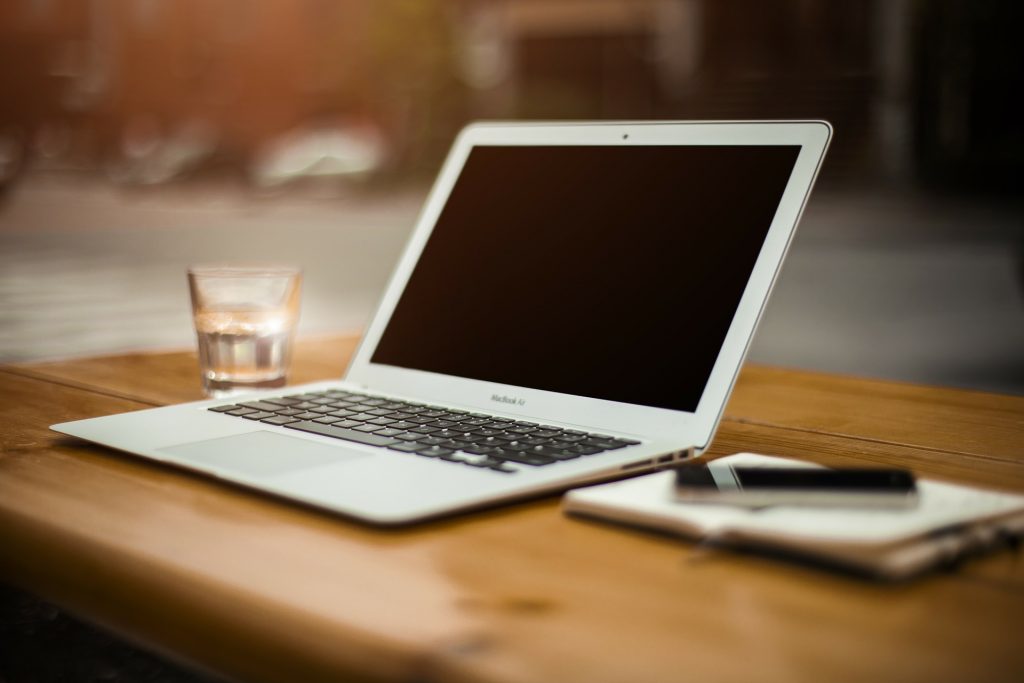 Gatekeeper protects you from downloading and installing malicious software on your Mac, no matter where the apps come from, giving you even more control over which apps you install. The biggest advantage of Mac security is the automatic updates that ensure your security systems are up to date.

While Macs are still much more secure than Windows systems, they are vulnerable to some malware, as demonstrated in April 2012 when an anti-virus vendor determined that around 550,000 Macs were infected by a Trojan virus. This incident started the anti-virus conversation among Mac users. Since then, similar incidents have occurred, but again, much fewer compared to Windows. Many Mac loyalists are overconfident in Apple security. As a Mac user myself, I would argue that they’ve been lulled into a false sense of security, and users should in fact invest in virus protection.

To make an informed decision on this matter, Mac users should be aware that targeted attacks are on the rise (Kaspersky). Macs are increasingly popular among consumers, making them attractive targets for criminals. In addition to built-in antivirus software, Mac users can fight off threats like adware and spyware through several means. You can start by enabling your firewall, the front line of defense. Most antivirus protection is just common sense: don’t let just anyone have access to your computer, avoid shifty-looking emails or links, watch out for untrustworthy software providers, and use strong passwords. “Johnsmith123” doesn’t cut it anymore.

Along with these practices, if you decide that the risk to your privacy and personal data is too much, or even if you don’t, research the top-rated antivirus systems to see what they could do for you.

For the still-skeptical crowd unwilling to spend the money, Makeuseof.com lists the best free antivirus as Avast Security.

Utilizing even a simple antivirus system drastically decreases your risk.

In today’s digitized world, privacy is an increasingly precious commodity. The Facebook data breach and other scandals have weakened the public’s trust in digital security. At the end of the day, your decision to install antivirus protection depends on what you’re willing to risk. Mac users certainly have an advantage over the Windows community, but that doesn’t make us invulnerable. From one Mac user to another, I can tell you that I know I’d rather be safe than sorry.