PC vs Mac: Which One Is the Best For Me?

From remote tech support to a fast-running CPU, there are a million and one things to consider when buying a new computer. Choosing between Mac and PC is not an easy decision, unfortunately. Both have their strengths, weaknesses, and a huge following. You might even believe Mac and PC are the same thing, while they do have a lot of things in common, they have a few differences that set them apart from the other. So, PC vs Mac, which is best for me?

Stick To What Know

Let’s be honest, when you’ve been used to one type of operating system and device, you find it incredibly difficult moving to something new. That should be taken into consideration when choosing between a Mac and PC. For example, you’ve used MacBooks since they first hit the market. You love their Mac OS system and know how the devices work. Logic would suggest it’s easier to stick to Mac since you’re already familiar with the layout and how it operates. On the other hand, if your experience of Mac was poor, PC would make the better choice.

Whether you work for the best tech company in South Florida or just looking for a home computer, it’s easier to stick to what you know. Mac and PC are great, but not everyone likes all they have to offer. For instance, you’ve always been a PC user and like the Windows operating system. Mac operating systems differ slightly and can take a while to get used to. Sometimes, it’s easier to choose a computer with an operating system you’re familiar with. 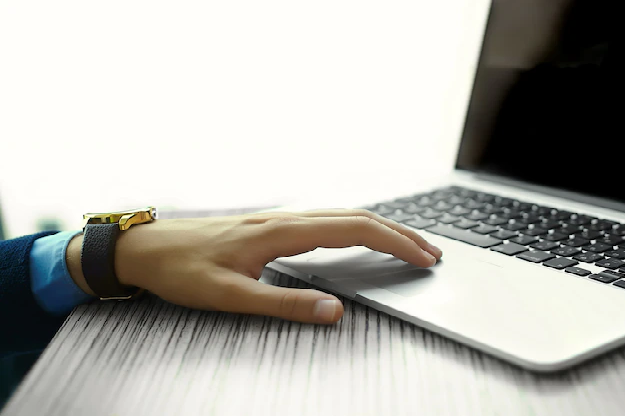 Computers range significantly. PCs are varied, and come in many forms, such as a 2-in-1, laptops, laptop with touchscreen capabilities, desktop, and tablets. PC choices are endless as there are dozens of brands available, such as HP, Dell, Acer, Google, Lenovo, and more. Macs do vary somewhat too, although the choices are limited. Mac computers are a product of the Apple Company and are exclusively designed and made by them. That does, however, limit the available of the models available. Unlike PCs, there is only Mac. Of course, there are MacBook Pros, iPad tablets, and Desktops, however, there isn’t such a wide choice available.

Remember, with PCs, you have a wider selection, including brands and computer screen sizes. Mac computers are great but have fewer options. In some instances, if you wanted an all-in-one laptop, you’d have to purchase them separately whereas PCs can come in almost every form. It’s worth consider, especially when purchasing a new computer.

PCs have many advantages, the biggest being cost. There is such a wide range of PCs available, and you could reasonably pick up one for less than a few hundred dollars. That does make a huge difference in comparison to Macs which range cost up to a thousand dollars or more. Macs are among the most expensive computers on the market today and it’s a major point of contention, to say the least. You can’t deny how important money is when buying a computer as it’s a crucial factor in deciding.

When you’re choosing between PC and Mac computers – and working with a tight budget – PCs will be your first choice. While remote tech support and a fast processor are important, you also must consider initial costs.

Mac Computers Are Likely To Hold Or Retain Their Value

While Macs are expensive to buy, they can in fact, be more affordable over time. That might confuse you. It does sound a bit backwards, especially since PCs tend to be cheaper; however, if you were to trade in or resell your Mac, it could retain its value. Of course, you won’t get back exactly what you paid for it, but it can still offer decent money. It’s worth considering, nonetheless. 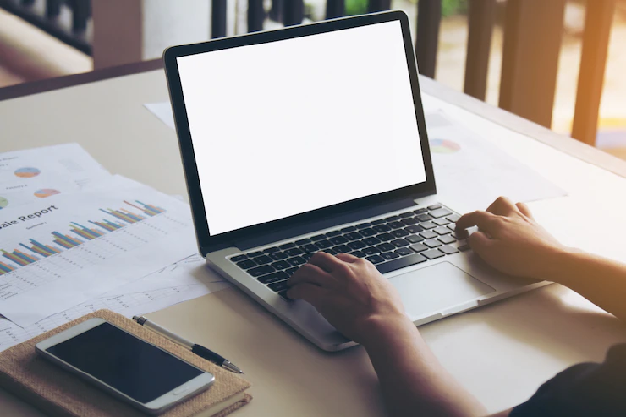 Selection Is Easier With A Mac

The brand of PC you choose can offer everything you’d need and have a local tech company South Florida on hand to help whenever you need it. Unfortunately, the choices for PCs are varied. That is a great thing, but it also makes for some difficult decisions. You have a marketplace flooded with great computers but with endless brands and models to choose from, it can overwhelm you quickly. On the other hand, there are fewer choices with Mac. You could take several days, if not weeks, to pick a computer because of the extensive choice.

With Mac, you have fewer models and only one brand to consider. It certainly makes it easier. That doesn’t mean to say Mac is perfect, but when it comes to selection, it’s somewhat simpler. You have fewer choices so you can pick a model that works for your needs more effectively.

PCs usually stick with Intel processors and those can be customized for your experience. You can get quicker speeds and a stand-out performance with a PC. Mac can offer an impressive performance as well. Both are varied but PC performance can be boosted through additional processors and fantastic graphics cards. There is little doubt both offer something viable and it’s hard to split the two here. It all depends on the model you choose.

PCs Edge Out Mac Over Gaming

PCs are built for gaming. Personal computers are becoming more versatile and flexible; they allow you to run several programs at once and fit around your needs. Gamers often prefer PCs to Macs. Remember, most standard games found online are built around Windows and Google operating systems and can be interchangeable. Unfortunately, Mac struggles with gaming as some must be completely rewritten to be compatible on their operating system platform. PCs have the edge over Mac because most games are available on Windows and Android devices. That does make it easier to get remote tech support across more devices and platforms. 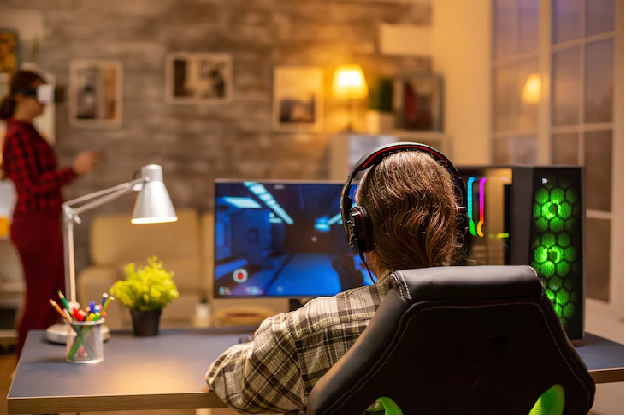 Mac and PC are both strong contenders in the computing industry and each has their advantages and disadvantages. For instance, Mac is expensive to purchase but PCs don’t hold their value well if you wanted to resell later. Then again, PC has more apps available on third-party vendor platforms, whereas Mac users are limited to the Apple App store. Choosing between the two really comes down to what you personally like, need, and want. PCs offer greater choice, then again, you can streamline all Apple devices. You must look at all aspects of Mac and PC computers to find the one that’s best for your needs.