WWDC is Apple’s annual event where they announce new product launches, the latest software updates and features for their devices. The iOS 15 update has finally been released, and its the hottest topic being discussed.

Here’s what you need to know.

There has been significant  upgrades to FaceTime, Notes, Maps, and Wallet to name a few. With iOS maintaining its supremacy, it is now being humble towards Android users, by increasing its compatibility. Let’s have a look at what all iOS 15 has brought for you.

With the new  iOS update FaceTime has changed entirely. Apple has finally allowed the android users to  join FaceTime with a link. The Apple team calls it a “FaceTime Link.” This makes it easier to stay connected with family and friends who do not possess iPhones.

Another new feature is the SharePlay built in FaceTime. You can watch movies together while you are apart from loved ones. Geographic distance becomes a little less important, when spending time together has been made simple.

Furthermore, there are several visual changes in the app such as the new grid view during calls and the Spatial Audio, which supports headphones like AirPods Pro or AirPods Max.

This feature was already in place. However, it only supported FaceTime With the recent iOS update, there are different mic modes: Standard, Voice Isolation, and Wide Spectrum which can be used in all apps that require microphones use.

Standard, is  basic standard quality.  Voice isolation cuts the background noise, and enhances the quality of the audio. Wide Spectrum makes the sound from the back more clear and understandable. 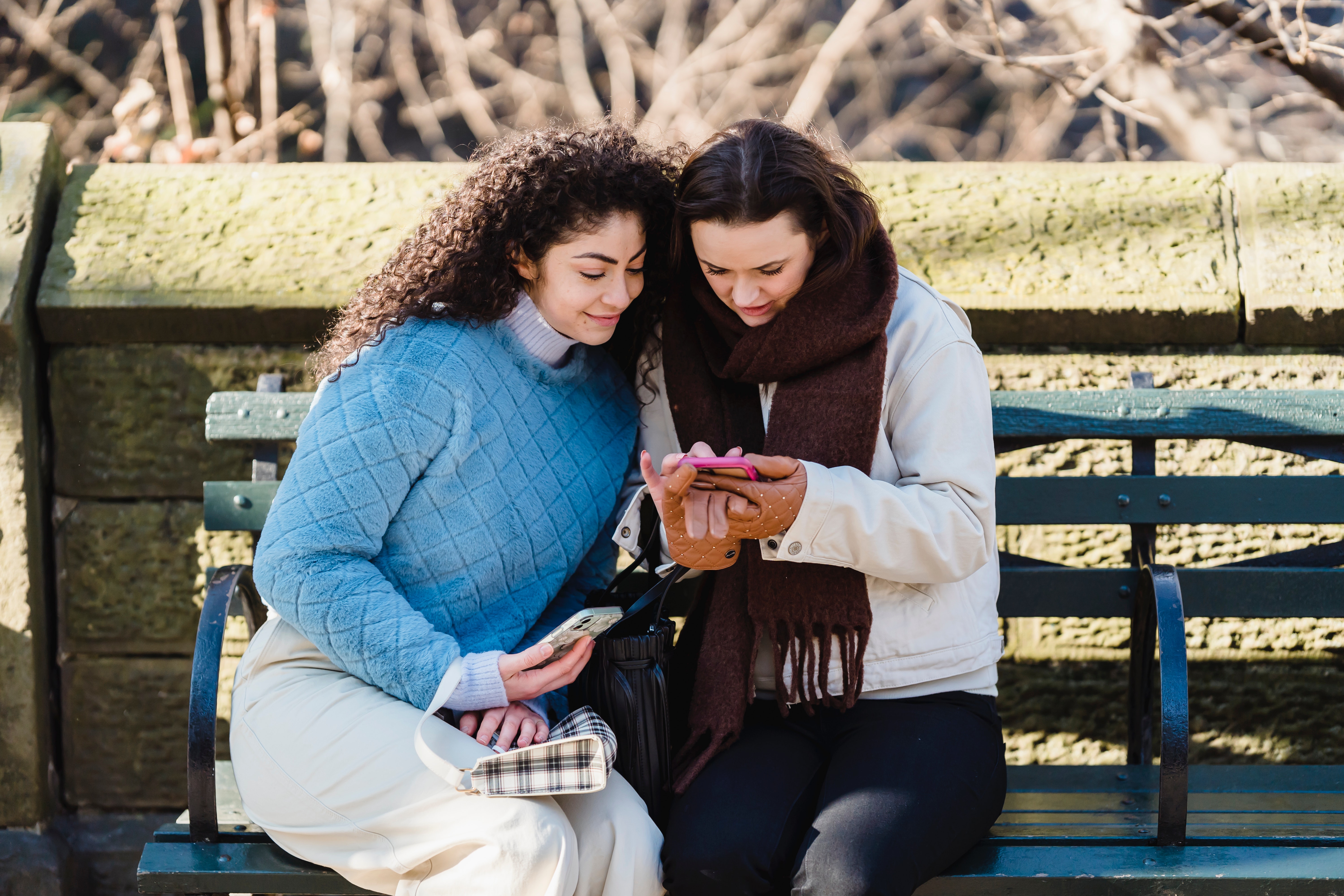 iMessage is an in-built messaging feature for iPhone users which now supports the image grids when someone sends a message with multiple images. That means, the receiver can slide on the images right there while getting notified.

Also, there is a “Shared With You” feature that shows quick access to the first-party apps on iOS when someone shares something through iMessage.

For instance, if someone shares a music link, it will show when you open iTunes and a link would show up when you open Safari. This way, you will never miss on stuff shared by your close friends.

It is an extended version of the DND feature that has been in iOS for a long time. It gives you an opportunity to choose from different modes like work, and sleep. Certain notifications are now turned off, to keep the user undisturbed.

There are several modes such as personal mode, where you get notified only about the personal stuff. In the work mode, you will get all work-related notifications. Also, Apple has said that iOS 15  learns the users work pattern and suggests “Focus Mode” according to location or activities, such as when you are studying or in the library.

Through Live Text, one can copy the text from an image right there in the gallery, even without internet connection. Thus, if you have an iPhone with updated iOS you do not need Google Lens anymore.

Apple never dissatisfies its customers. There are many significant features with the iOS 15 update that will allow Apple users to have a better experience. This update is supported on iPhone SE 3 and later.