Spotify, Pandora Or Apple Music: Which One is Better?

Pandora used to be the only player in the music streaming service field, until a few years ago. With the advent of technology, many players jumped into the market with better apps and streaming services. However, Pandora is still one of the major talked about and trustworthy streaming services to date.

In this post, we will compare Pandora with Spotify, and Apple Music to get the hang of music streaming trends. Let’s get started! 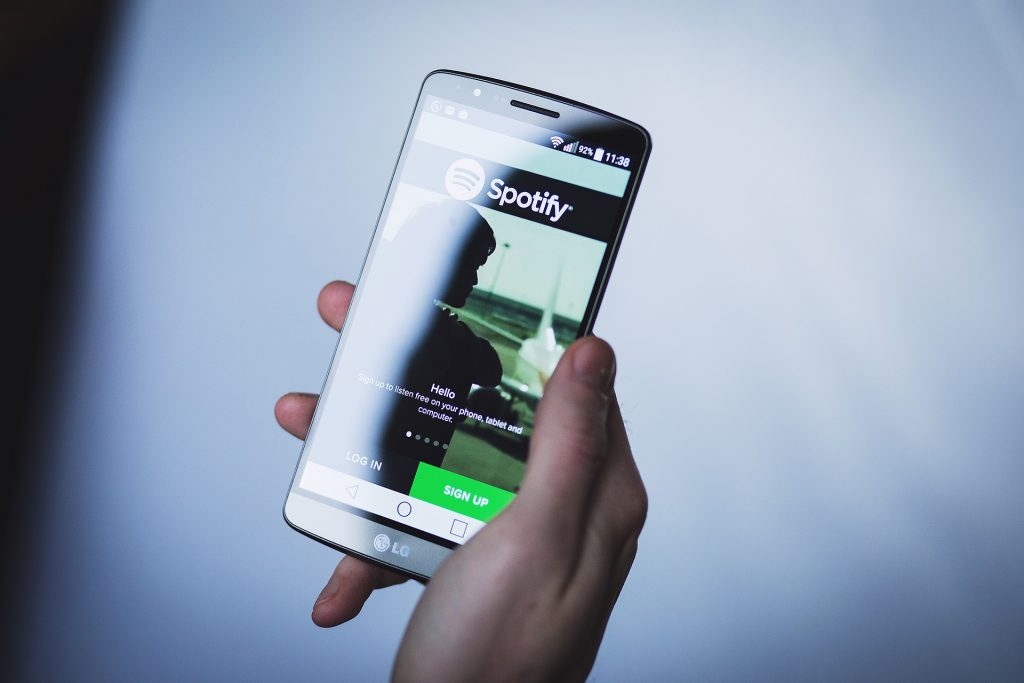 There are two versions of Spotify – Spotify and Spotify premium. The former one is free to use, whereas the premium version is further subdivided into three different sub-versions:

Spotify is one of the most popular music streaming platforms, with over 220 million users and over 110 million active premium subscribers.

Spotify’s free version is probably the most popular among the entire music streaming community. Both in Android and iOS, Spotify free tier’s download numbers speak volume of their popularity among the diverse set of users.

It also offers one month of free trial for its premium memberships. There are no ads interruptions, and you can skip and listen to your favorite music all the time with the premium versions of Spotify service.

The skip feature is excellent as it saves time and allows you to listen to your favorite parts in a song. The free version doesn’t have this feature yet.

You can even download your favorite albums which are featured in Spotify Premium and listen to the songs offline.

The newest in the lot, Apple Music was launched in 2015, and since then, it is giving a fierce competition to the pioneers like Pandora and Spotify. Apple’s music streaming platform has over 55 million songs in its library.

Apple Music doesn’t have a free version alike Spotify. However, you can go for a three-month trial version which costs $9.99/ month for an individual account, $14.99 for a family account, and $4.99 for a student account.

Apple music operates only in Apple’s ecosystem. The device and operating system compatibility makes it different from the other platforms. Apple Music supports only a few third parties, and Android is one of them.

It has a friendly, clean user interface with a no-nonsense outlook. Pretty much like any other Apple’s products, Apple music is plain yet efficient and loaded with useful features.

It also offers music video streaming of some of the popular classic hits. The list is not that extensive but worth digging into.

Released in 2000, Pandora is the oldest music streaming service in the industry. With a comprehensive music list of over 50 million songs, Pandora offers three different types of memberships. First one is Pandora Free, where users don’t have to pay anything, and the platform is supported by the ads users listen to in between the songs.

Pandora Plus ($4.99/month) is the first type of paid membership Pandora offers. In Pandora Plus, users can replay their favorite music tracks, subscribe to 4 different radio channels, and get better quality audio in high definition.

The second type of paid membership is Pandora premium which costs $9.99/month. With this membership, users can search their favorite tracks and create their playlist. The download feature also gets activated on the premium version where the users can listen to their favorite music offline too.